Tapping into the power of the Vagus Nerve for Weight Loss

Are you trying to shed those kilos after having tried “every diet under the Sun”…. literally? 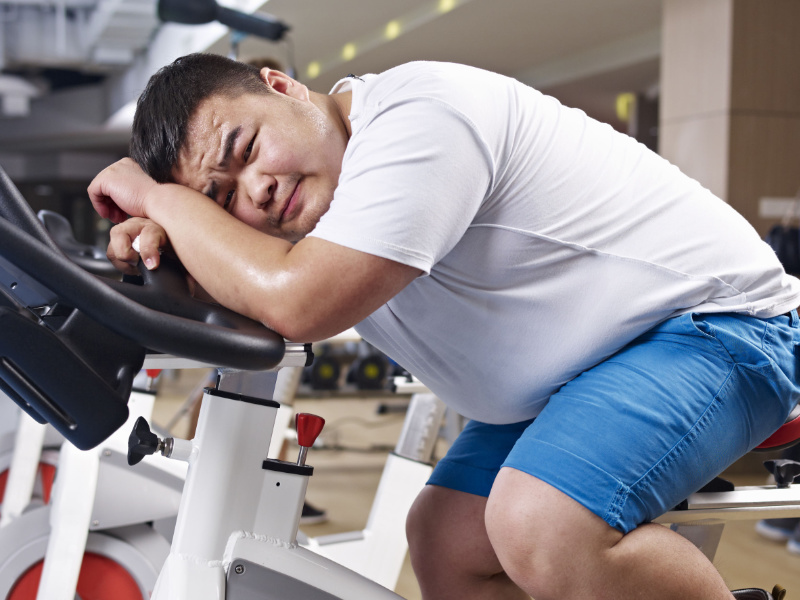 We’ve all heard of many weight loss diets and the success they claim?
Atkins, 5:2, Paleo, Keto. 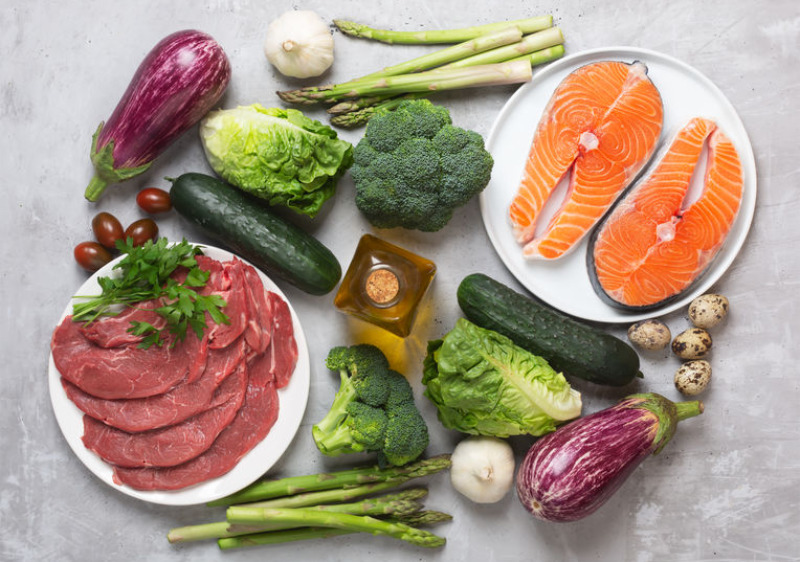 But … we know … calorie restriction and calorie counting are UNSUSTAINABLE!
They drain you and slow down your metabolism.

It is common knowledge that our planet is fat and getting fatter.

Yet, we seem to be convinced by the simplistic notion that being overweight is all about eating too much and moving too little… right?

We are living in the midst of a global obesity epidemic – an epidemic which began over fifty years ago in the more industrialised countries before spreading to the so called developing nations – like India, China and Brazil. Our global health has consistently declined since the 1960s, such that today almost half (47%) of the world population would be classed as either overweight or obese – almost tripling the rates of obesity over the last five decades.

And despite all these diets and weight loss programmes we seem to clueless about where to nip this issue.

Yes, you hear me right.

It is not a weight problem it is a stress problem.
I have been saying this for a long time now
“The Secret to Weight Management is Stress Management”
Toxic Stress is the main reason for emotional and mindless eating.

And our TECHNOLOGY and SCREEN loving society sets us up for all of this. 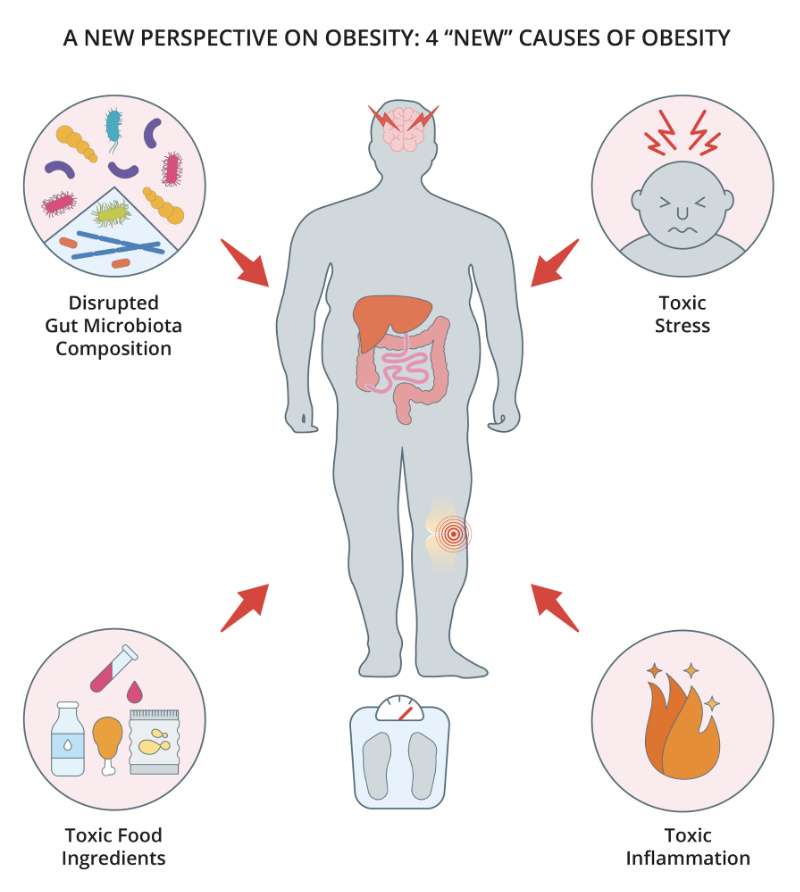 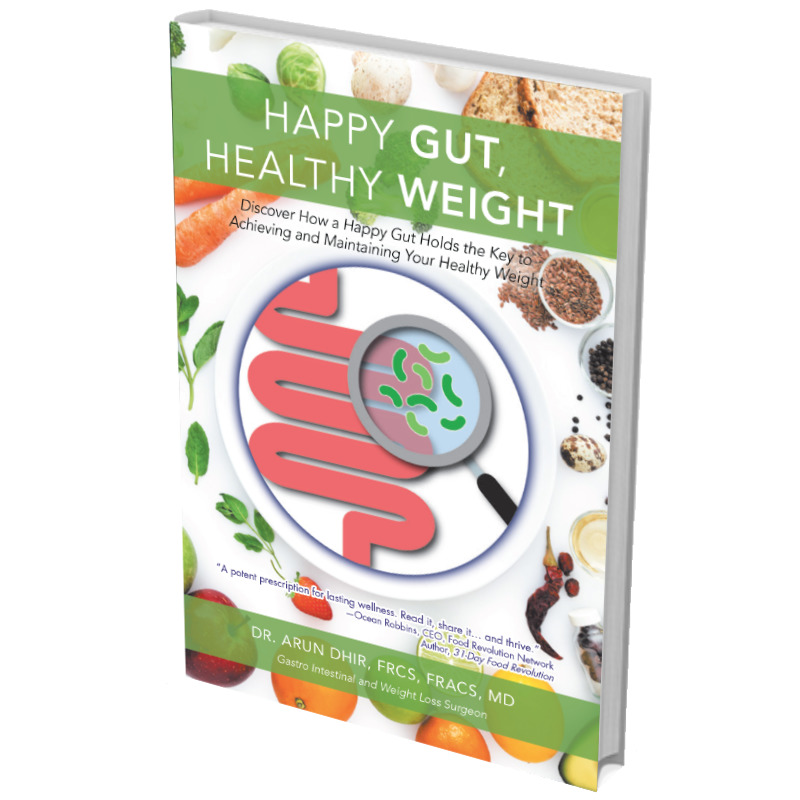 A journey of research into “How to Hack Your Nervous System”

During one of my research “hunts” I stumbled across this paper from International Journal of Obesity published in 2018 that shook my understanding on how tapping onto this one aspect of our nervous system could allow us to understand the “secret” to creating a lasting success with weight loss.

And that is unlocking the Power that rests in your Vagus Nerve.

The vagus nerve is the most important nerve you probably didn’t know you had.

Vagus Nerve: The two way passage between the gut and brain

The vagus nerve represents the main component of the parasympathetic nervous system, which oversees a vast array of crucial bodily functions, including control of mood, immune response, digestion, and heart rate. It establishes one of the connections between the brain and the gastrointestinal tract and sends information about the state of the inner organs to the brain. It also transmits information from the brain to the gut whereby a stressful emotional state (such as anxiety, depression) have been associated with unhealthy gut function (constipation, IBS, GERD). 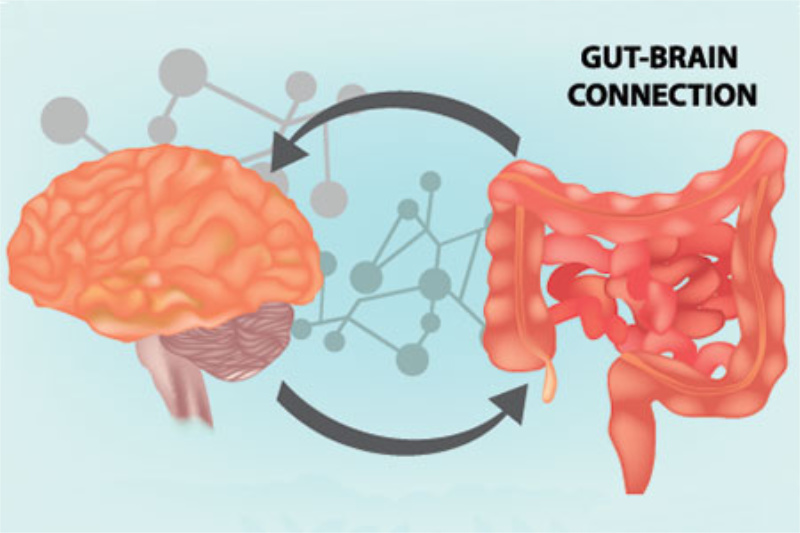 This bidirectional communication between the brain and the gastrointestinal tract is called the “brain–gut axis”.

Does the vagus nerve hold the key to our metabolism? 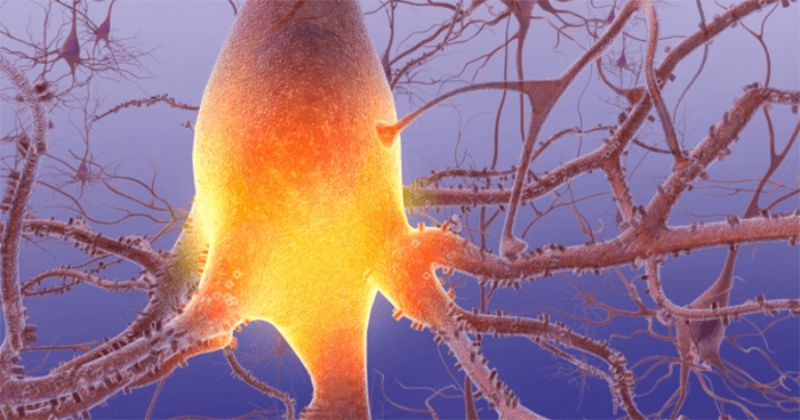 Research shows that a high vagal tone makes your body better at regulating blood glucose levels, reducing the likelihood of diabetes, stroke and cardiovascular disease. Low vagal tone, however, has been associated with chronic inflammation. As part of the immune system, inflammation has a useful role helping the body to heal after an injury, for example, but it can damage organs and blood vessels if it persists when it is not needed.

One of the vagus nerve’s jobs is to reset the immune system and switch off the production of proteins that fuel inflammation. Low vagal tone means this regulation is less effective and inflammation can become excessive.

Scientific research is indicating that “Inflammation forms the basis of the Obesity epidemic”. 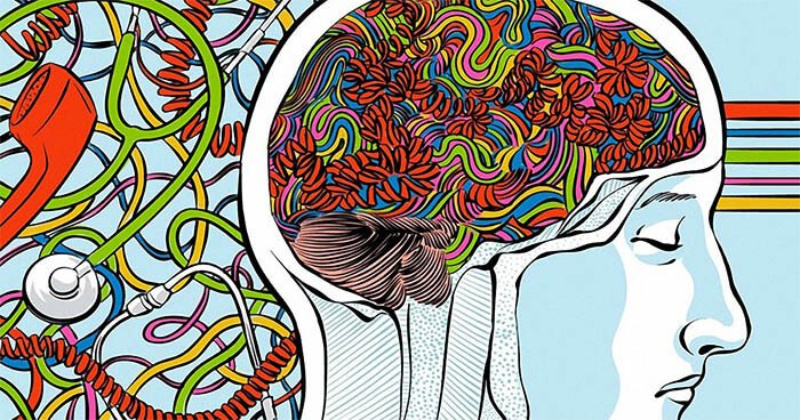 Resetting the vagal tone may hold the key to controlling inflammation in your body and optimising your metabolism.

Watch my latest video on 7 Steps to Improving your Vagal Tone … Naturally! And maintain your healthy weight!

If you would like to learn more on how to tap into the power of Yoga and Meditation for achieving peak health and vitality, you may want to join me for my next Radical Wellness class. 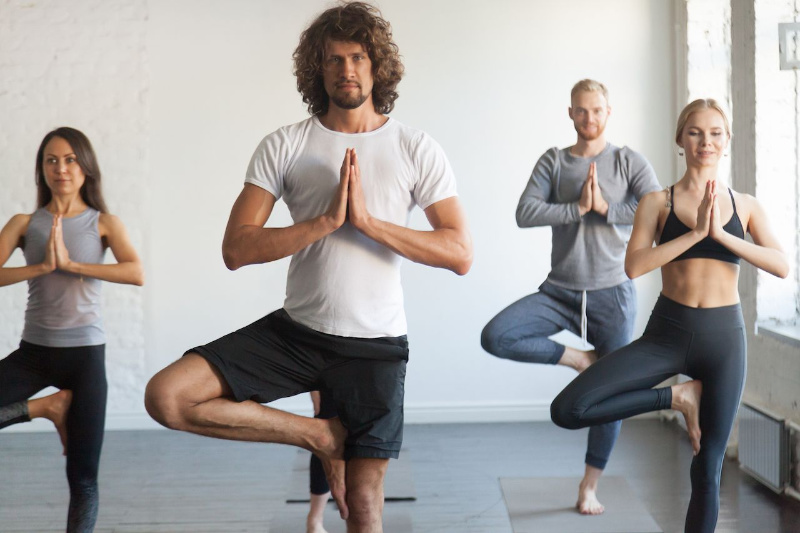 Join us for next Radical Wellness class.

Is Radical Wellness for me?

This program is for you if you:

* Have ongoing ​gut issues​ like IBS, Reflux (Heartburn) or a weak metabolism.

* Feel mostly weak and tired and are keen to ​boost your vitality and energy levels.

* Are a busy professional and are keen to ​boost productivity​ and efficiency by improving your focus​ and ​gain clarity​ about your purpose.

This program is an evidence based approach that incorporates practical tools that allow you to lead a life of peak potential.