The Power of Plant-Based Meals 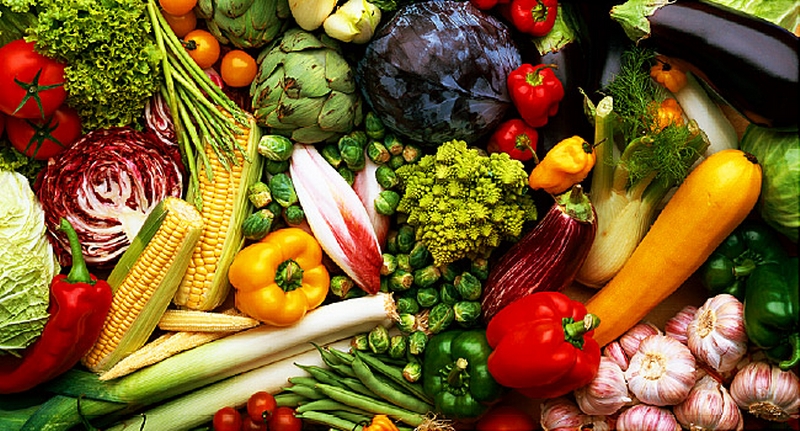 Vegetarian eating has been linked to protection against a variety of conditions and illnesses. Here are some potential benefits.

Cardiovascular health, in particular, seems to be better in vegetarians. Back in 1999, researchers at the University of Oxford in the U.K. pulled together data from five major observational studies that followed the lives of 27,808 vegetarians for an average of 10.6 years. (“Vegetarian” is defined as people who either answered yes to the question “Are you a vegetarian?” or those who said they don’t eat any meat or fish). They compared how many vegetarians died from various causes (heart disease, types of cancer) to how many nonvegetarians died from the same causes.

These studies amassed huge amounts of information on what these people ate, which diseases they had, and when and how they died. The results: committed vegetarians—those who had stuck with the lifestyle for more than five years—were 26 percent less likely to die of ischemic heart disease (coronary artery disease) than people who regularly ate meat. People who ate meat only occasionally (a few times a month) were 20 percent less likely to die of heart disease.

But why? Nuts seem to be one major reason. Some of the most important studies of vegetarians find that those who eat nuts more than four times a week suffer fewer than half as many heart attacks as people who eat nuts less than once a week. One possible reason: many nuts or legumes, such as peanuts, contain little saturated fat and are high in mono- and polyunsaturated fats, which have been shown to lower bad LDL cholesterol. 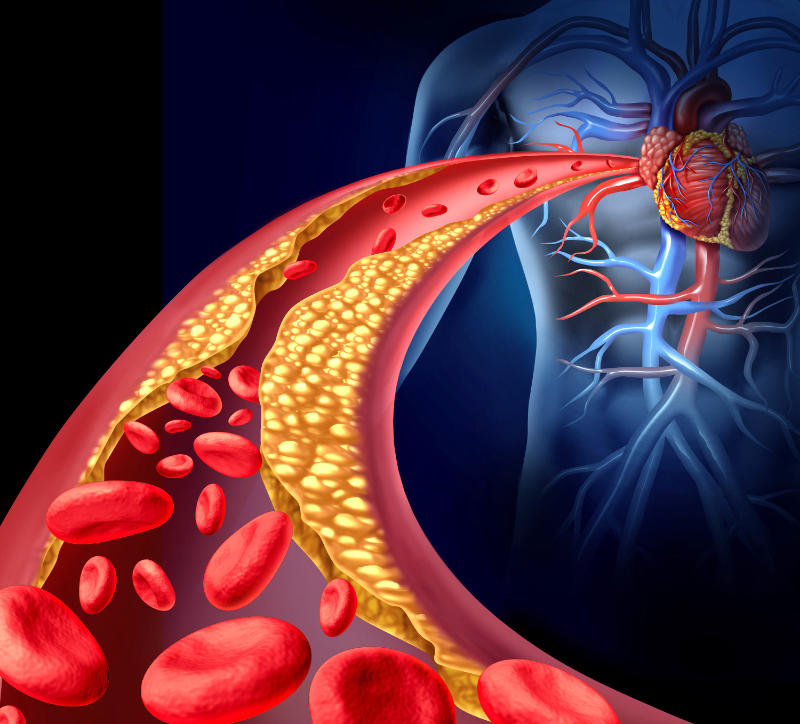 Higher levels of fiber and plant sterols (cholesterol-like chemicals in plants that block our body’s absorption of cholesterol) in vegetarian diets probably also help keep cholesterol at bay. What’s more, many vegetarians rely on soy as a protein source—and soy appears to reduce blood cholesterol by helping the liver clear more LDL from the body.

YOUR BLOOD PRESSURE WILL IMPROVE

Like high cholesterol, high blood pressure (a.k.a. hypertension) is a risk for cardiovascular disease, and it too seems to be lessened with a meat-free, vegetable-rich lifestyle. In the Inland Empire region of Southern California, in the city of Loma Linda, the Seventh-Day Adventist Church flourishes. Adventists often avoid meat, alcohol and cigarettes, and since the 1950s studies have been watching these folks to see how their choices affect their health. In a 2009 report on a study of 89,224 Adventists, semivegetarians (people who eat red meat, poultry and fish less than once a week) had a 23 percent reduction in relative risk of hypertension when compared to people who ate red meat, poultry and fish more than once a week. The more restrictive a person’s diet was, the lower his chance of developing high blood pressure.

Vegans—who don’t consume any animal products at all—showed a risk reduction that was an amazing 75 percent lower than meat eaters’ risk. A 2014 report analyzed hundreds of articles and studies to assess the health benefits of vegetarian diets. The researchers found that vegetarians had a 55 percent lower risk of developing hypertension.

These findings could be the result of the high levels of potassium (which impacts blood pressure by working with sodium to maintain fluid levels in the body), magnesium (which helps blood vessels relax), antioxidants and fiber inherent in a vegetable-rich diet. All of those have been linked to lower blood pressure.

Lower blood pressure might be the product of something else altogether: lower weight. The 2014 study found that the amount of meat in one’s diet was directly related to that person’s body mass index (BMI), an estimate of body fat calculated from height and weight. In short, the less meat someone ate, the lower her BMI was.

In another large observational study on vegetarians in the U.K., people who cut back on animal-based foods (moving from meat eater to vegetarian to vegan, or any step along that path) gained less weight over a five-year period than those who didn’t. (In general, people tend to gain weight over time, especially after metabolism slows around age 30.)

YOUR RISK OF DIABETES WILL DECLINE

Another positive find from the study of the Seventh-Day Adventists: the fewer animal products a person eats, the lower his risk of diabetes. A 2017 study from the Singapore Chinese Health Study, which recruited more than 63,000 adults between 1993 and 1998, found links between red meat and poultry consumption and a risk of developing diabetes. The quartile with the highest red meat and poultry intake had a 23 percent increase in diabetes risk. The study found that swapping fish and shellfish for meat and poultry reduced the risk as well.

YOU MAY PROTECT YOURSELF AGAINST CANCER AND OTHER DISEASES 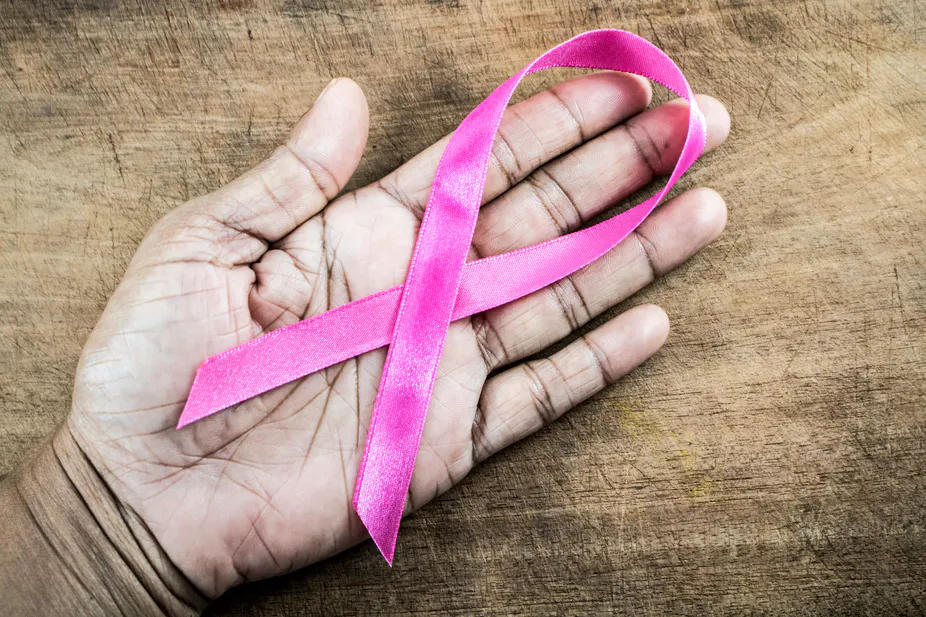 It would seem that a meatless diet that’s high in antioxidant-rich vegetables, whole grains, legumes and nuts would protect against cancer too—but the research isn’t so clear. However, red meat has been linked to an increased risk of colon and colorectal cancer in several studies (though others found no such link). And a large compilation of research from the U.K. shows that the risk of several cancers, including stomach and ovarian cancers, may be lower among vegetarians. Reducing risk of cancer could be part of the reason to choose a more meatless lifestyle, but at this point the science isn’t strong enough for it to be the sole reason. Studies, like a pooled analysis of data from the Oxford Vegetarian Study and EPIC-Oxford, found that seafood eaters had a lower risk of some cancers than vegetarians.

Limited research shows that being a vegetarian might protect you from renal disease (eating a lot of protein, as is found in animal products, for a long period of time may overwork and injure the kidneys), dementia (perhaps due to the lower blood pressure or higher antioxidant intake of vegetarians), diverticulitis (fiber is most likely the key protective factor) and gallstones (which can be caused by too much cholesterol).

Not every study on vegetarian diets supports all of the health benefits mentioned above—partly because it’s tricky to study vegetarians, as they’re defined by what they don’t eat and what they do eat is purely a matter of personal choice.

When a family sits down at the dinner table for the evening meal, there’s no menu. There’s no buffet. Every member of the family eats the same food, which begs the question: are vegetarian diets good for everyone, even young children? Indeed they are, says the American Dietetic Association, which states in its position paper on vegetarian diets, “Well-planned vegetarian diets are appropriate for individuals during all stages of the life cycle, including pregnancy, lactation, infancy, childhood and adolescence.” As long as meal planning is thoughtful and thorough, lacto-vegetarian, lacto-ovo-vegetarian and vegan diets can fill all the nutrient needs of every family member. 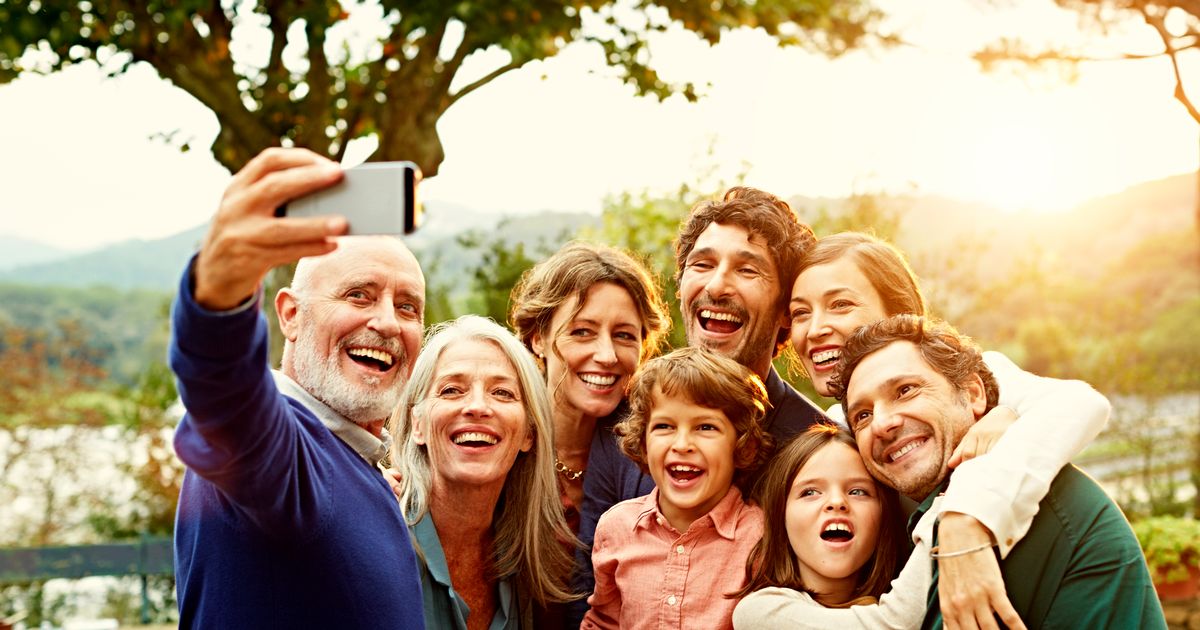 Research suggests growth and development of vegetarians are similar to nonvegetarians: in a British study, 390 lifelong vegetarians grew just as tall as people who became vegetarian after age 20. Also women first menstruated at the same age as well—thus, physical development was not delayed in vegetarians. Lacto-ovo-vegetarian kids are about the same size as meat eaters, though some studies suggest that younger vegan kids are a bit shorter, though still within normal range. On the plus side, studies have shown that vegetarian children and adolescents consume less saturated fat and cholesterol, and have higher intakes of fruits, vegetables and fiber, than nonvegetarians. They are also slimmer and have lower cholesterol levels. It is important for these kids to focus on getting enough calcium, vitamin D, iron, zinc and vitamin B12. Even if you’re pregnant or breastfeeding, eating vegetarian can be healthy, as long as you give it careful consideration. Iron is a nutrient of particular concern—iron deficiency is common in any pregnancy, especially so in vegetarian women, and can cause harm to developing fetal organs. Some research has shown that vitamin B12, calcium and zinc can also be lower in vegetarians. But of the few studies that have been conducted, babies born to vegetarians and those born to meat eaters are equally healthy.

A 2015 review of 22 observational studies of vegan and vegetarian pregnant subjects found no major increase in birth defects or other serious problems. But the studies examined healthy women, and the authors agree that more research is needed to determine how a vegan or vegetarian diet would impact the pregnancy of women with certain health conditions or diseases.
DHA—an omega-3 fat found mostly in fatty fish, important for brain development—is another concern. Some studies have shown that infants of vegetarian mothers have less DHA in their umbilical-cord blood and that the breast milk they drink is also lower in DHA. (Suggestions of food sources for pregnant women—and everyone else—to get adequate amounts of iron, B12, vitamin D and omega-3s are here)

Older adults can also thrive on a meatless regime. Though older people need fewer calories, they need more calcium, vitamin D and vitamin B6. And, as in all vegetarians, especially vegans, vitamin B12, which you get mainly from animal-based foods, remains a priority, since our ability to absorb B12 from food declines as we age, as does our ability to produce vitamin D from the sun. 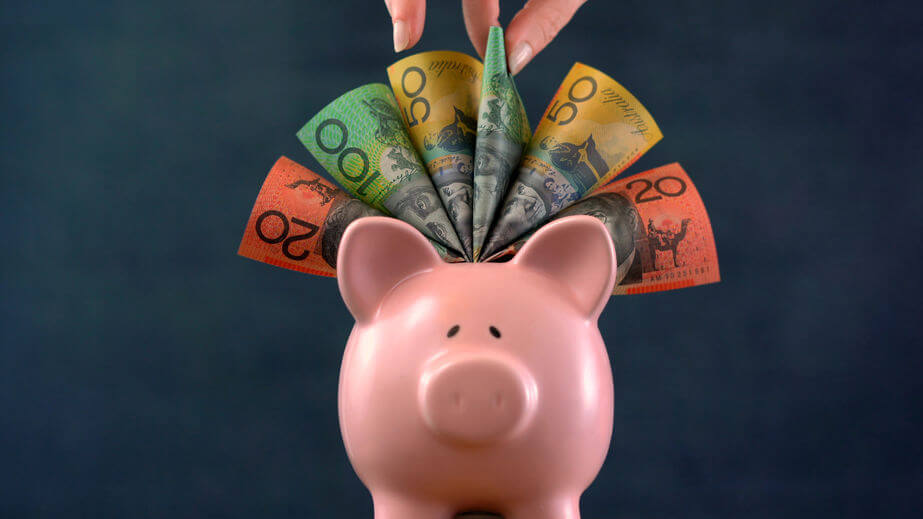 Although meat is relatively inexpensive at the supermarket (due to government subsidies), a thoughtful vegetarian diet full of whole foods can be much cheaper. A pound of flank steak, about 200 grams of protein, costs about $7 to $10. A pound of black beans plus two and a half pounds of brown rice, which together contain about 200 grams of complete vegetarian protein, costs about $5. Indeed, a study comparing a week’s worth of family vegetarian meals to a week’s worth of nonvegetarian meals found that the vegetarian meals cost 20 percent less than the meat-based ones. (If you choose processed meat substitutes, like veggie burgers, however, you’ll spend more, so stick to whole foods.)

Healthy vegetarian meals are easy and affordable, as long as you plan carefully. Just as an omnivore must carefully consider the foods she buys to make sure her family is eating a well-balanced diet, so must a vegetarian.
Replacing saturated-fat-packed meats with saturated-fat-packed dairy and eggs won’t help your health, and piling on refined carbohydrates will only make you hungry sooner. A bad vegetarian diet is just as unhealthy as any other unhealthy diet.

If you’re considering getting your health and fitness on track, besides getting your weight under control, you might want to speak to one of our dieticians. Please contact us on 9466 7799 or speak to our patient advisor for a friendly chat