A Mind Body program to restore health, healing and vitality through energy alignment.

The Culture of Pills and Procedures

You have a headache. Do you drink some fluids and take some rest? Or do you reach for the painkillers? For most of us, the latter is likely to be the first port of call. With our increasingly busy lifestyles, we tend to opt for a quick fix to our ailments, and this often involves a pill of some kind. But have we become too reliant on modern medicines? And if so, could this be doing us more harm than good? 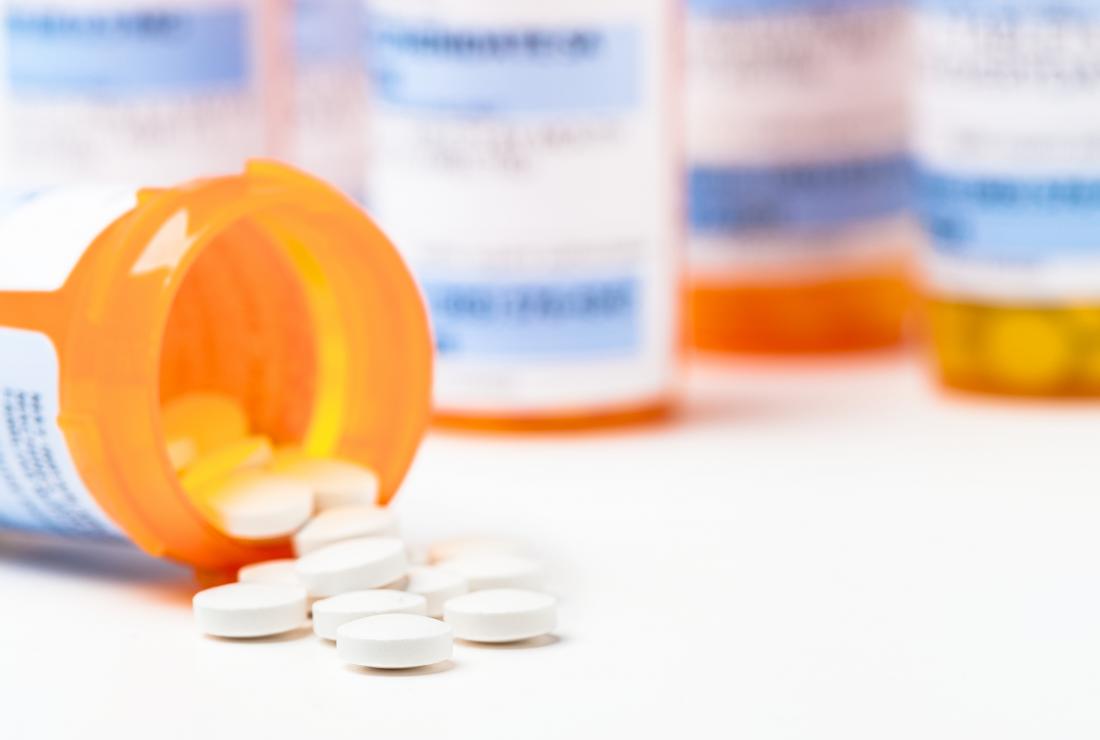 Multiple studies and surveys done over the years continue to indicate that our use of prescription and over the counter medications continues to rise.

And when it comes to over-the-counter (OTC) medications, 2012 research from the Consumer Healthcare Products Association found that 81% of adults use such drugs as a first response to minor conditions.

‘It is easier for most of us to pop a pill than make lifestyle changes’. 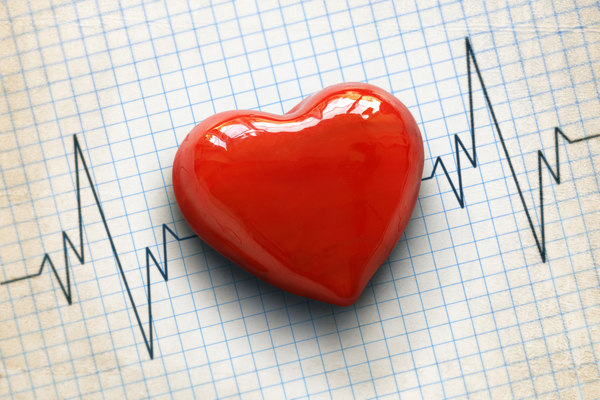 A Change of “Heart”

According to a survey by AIHW (Australian Institute of Health and Welfare) in 2017, Heart Disease was the leading cause of death in Australians, responsible for approximately 20,000 deaths in the 2017.

It is no wonder that among the most commonly prescribed drugs in the current climate include those used to treat conditions associated with heart disease, such as statins – used to reduce cholesterol. Some authorities estimate, the use of cholesterol-lowering drugs is now six times higher than it was in 1988-94.

However, studies after studies have revealed that we have far more, if not equally effective tools, available to us than pills. These tools benefit without exposing ourselves to side effects of drugs and without make a hole in our pockets. For example, a 2013 study published in The BMJ found that for the treatment of stroke, exercise was more effective than medication, while it was as equally effective for the secondary prevention of both heart disease and diabetes.

So why do many of us turn to medications instead?

Perhaps it is to do with the culture of convenience and ease. If health and wellness was as easy as popping a pill then everybody would be living life in their peak fitness. However we all know the reality … yeah!

It’s time to change – and that change will come from a change of our Heart!

Enter Radical Wellness Program – a program designed for individuals who are looking for a scientific, non-pill based approach; to not only being disease free, rather leading lives full of energy and vitality that allows for peak performance in every area of a fulfilled life.

Radical Wellness – A Holistic Approach to Health and Wellness

You must have heard the word “Radical” in relation to cancer treatment – Radical mastectomy (breast removal) or Gastrectomy (stomach removal). Radical is a word that reflects the drastic nature of the disease and perhaps the treatment as well, in its potential to cause destruction and hopefully cure.

Another meaning for the word “Radical” in the Oxford dictionary is “Fundamental and Comprehensive.”

Upon reading this, it dawned upon me that if disease can be “Radical”, why can’t health and wellness be “radical” too?

5 pillars of the Radical Wellness Program

Radical Wellness program focuses on an integrated approach to boosting our inner pharmacy of “drugs” that allows us to not only balance our immune system, rather function in a peak state of health and wellness.

We believe this to be hugely relevant to not only reduce the need for external medications but to experience lasting health and vitality.

The Basis of All Disease is an Imbalanced Immune System

The immune system is key to human health and is defined as “the bodily system that protects the body from foreign substances, cells, and tissues…” When out of balance, the immune system not only fails to protect the body but can even attack it, mistaking “self” cells for invading pathogens, resulting in debilitating diseases such as lupus and rheumatoid arthritis. Even cancers are an immune mediated disease in many situations. 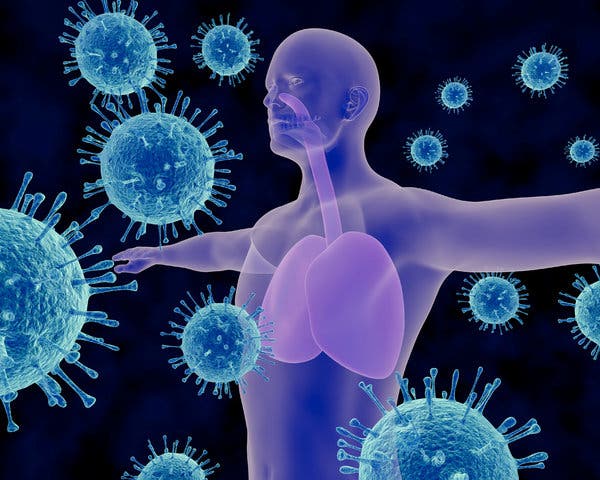 Radical Wellness program focuses on balancing the immune system by re-calibrating the body’s stress response and using tools like Yoga, Meditation and Group Intention, which have been proven to have an effect on Genes and Immune function.

Join me for Radical Wellness to reclaim your power!

Each class is only $25
Enrol in advance for the full 8 sessions to enjoy 10% discount! 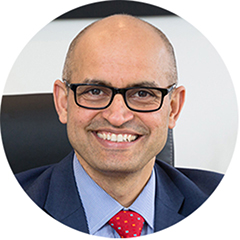 Stay connected with me and sign up to The Mirror