Are you a ‘pill popper’? 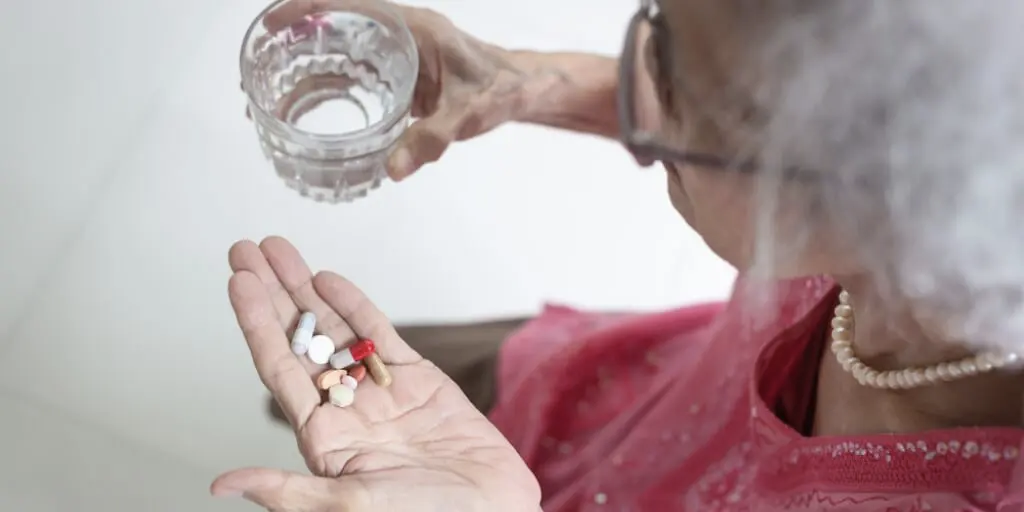 Do the pills you take heal you or hurt you?

Medications can improve the lives of people who suffer from chronic conditions, such as diabetes, high blood pressure, high cholesterol, cancer, mental illness and chronic pain. However, taking too many prescription medications can be risky.

Polypharmacy, a term given to the practice of consuming more than 5 different types of medications, is fairly common in older people. It comes with its potential risks. According to researchers, patients who take more than five medications a day carry an 88 % higher risk of adverse drug events. Furthermore, these individuals also tend to have higher mortality rates. 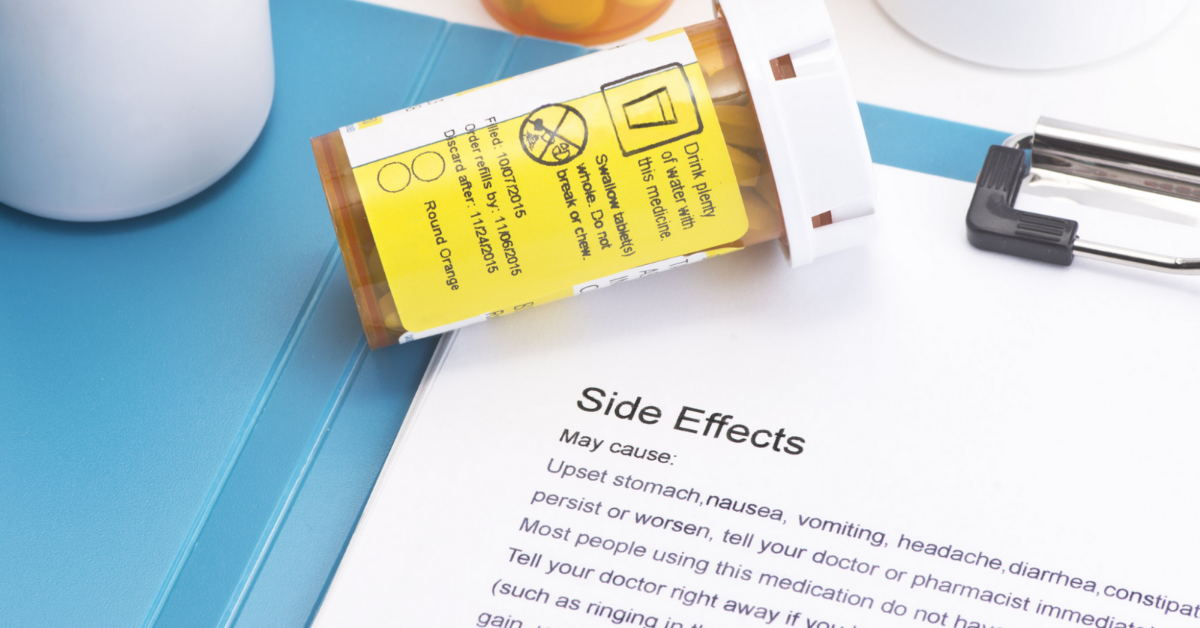 The risk of harmful effects, drug interactions and hospitalizations increase when you take more medications. 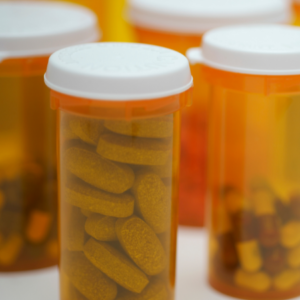 The history of medicine tells us that many prescription medications have been life-saving. Take antibiotics for example.

In 1928, when Dr Flemming discovered the “mould juice” he revolutionised medicine by discovering the world’s first antibiotic penicillin.

Many newer forms of antibiotics have proven to be life-saving for many infections. Truly these antibiotics have the potential to cure the disease. But what about the avalanche of chronic diseases that our society now faces?

Can diet lower your medications?

A new study was published in the American Journal of Lifestyle Medicine last month. The study linked eating a vegan diet to a decrease in the number of medications required by older adults.

The study’s researchers investigated the association between diet and polypharmacy – where a person takes five (or more) prescribed medications and found that a vegan diet reduces the number of pills by 58% compared to a non-vegetarian one.

The study analysed data from 328 participants (all aged 60-plus), through questionnaires and measurements taken at the Loma Linda University Drayson Center in California between 2015 and 2016.

Researchers found that while an increase in age, body mass index and presence of disease increased the number of medications taken, those on a vegan diet consumed the lowest number of pills than all other dietary groups.

Researchers found that a vegan diet reduces the number of pills by 58% compared to a non-vegetarian one. 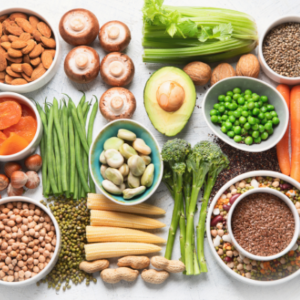 This new research study is just one of several studies pointing to the health benefits of eating wholesome plant-based foods.

This year, a study published in Cardiovascular Research, showed that plant-based foods can slash the risk for cardiovascular disease (CVD) and atherosclerosis when compared to diets that include animal products.

If you are finding this topic of interest you might want to watch my YouTube video: Are These Medications Making You Overweight? 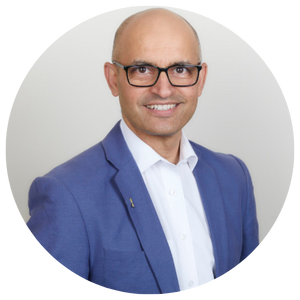 Dr Arun is also a senior lecturer (Monash University) and yoga and meditation teacher, with a strong interest in the mind-body-gut connection. He regularly writes and speaks about gut health, gut microbiome, obesity, gastrointestinal surgery and healing. Arun’s published works include Happy Gut Healthy Weight (Balboa Press 2018), Creating a New You – Health Journal (Metagenics 2019), and Your Mess Has a Message (2021).